The “Kapil Sharma Show” is indulging into difficulties day by day. Now another complexity has grasped this show. Abhishek Singh alias Kera, who was associated with K9 production and wrote scripts for this Show, was arrested by the Uttar Pradesh Special Task Force (STF) on Wednesday 3 August 2016 for his suspected involvement in a murder.

UP police was hunting for Abhishek for last seven years and had put a cash reward of Rs 30,000 on him   in connection with a double murder case in AzamGarh  and  it turned out that the accused was writing scripts for one of India’s top comedy programme ‘The Kapil Sharma Show’ in Mumbai. 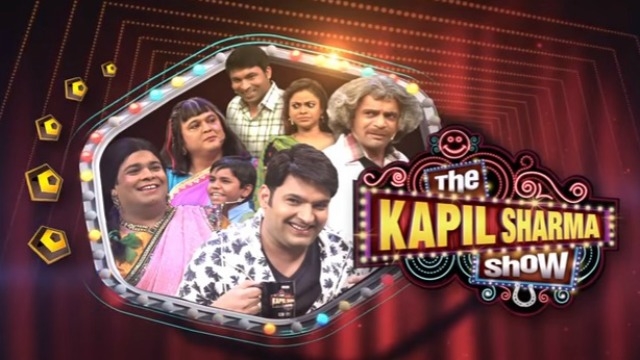 The UP police arrested Abhishek immediately after knowing his Mumbai address  . In fact, he was smartly escaping the police by using multiple names including Kera Singh, Rohit Singh and Baljinder Singh .Keep it in your minds that recently a news broke out that Nojot Singh Sidhu has left the show.