16th Death Anniversary of the great Pop singer of subcontinent Nazia Hassan is going to be observed on 13 August 2016.

She is also known as “Nightingale of Pakistan”. She spent her childhood in Karachi as well as in London. She arrived in the Entertainment industry as a child artist but her career sky-rocketed when she sang the song “Ap jesa koe”. 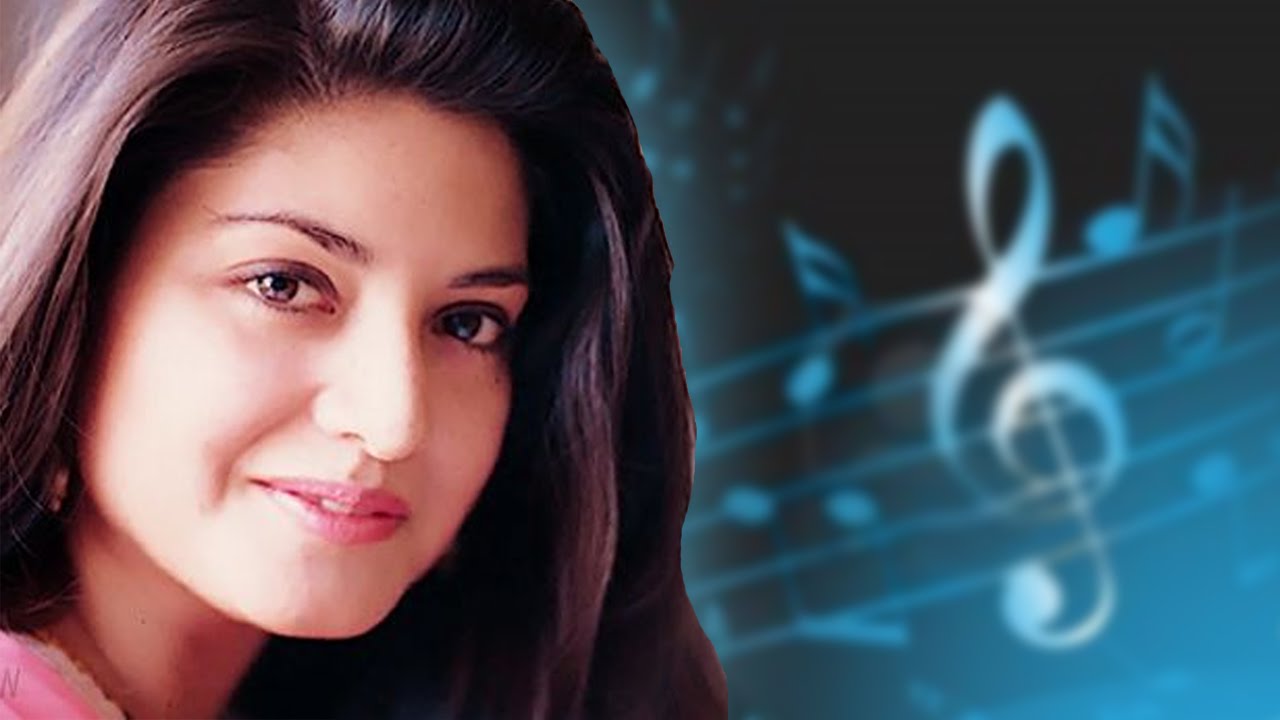 This song won a Film fare award for Best Female Playback Singer. She was also glamorized by the media for her elegance, style beauty and voice.

This Pride Of Performance winning lady lost  her battle with lung cancer and passed away on August 13, 2000.

Undoubtedly, she will always remain alive in the hearts of the people.