Are you afraid from spiders, snakes and bears? Well if yes then just get ready because there is another threat and danger that will be soon entering into your life. Yes we are talking about The Walking Dead! Now the people of Australia have to get hold over another dangerous thing that has been named as “Undead”. It has been famously known as “Walking Dead” and now it will has been all set for the release for the people of Australia. 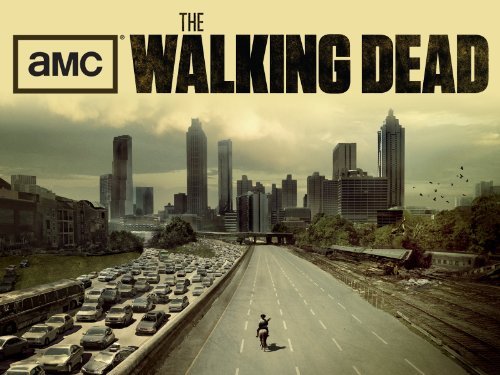 Here we would like to mention that all those people who are excited for this walking dead they can get hold over it through the Steam, Ios Application Store and Telltale Store. Telltale will soon be announcing about the actual arrival release date of Walking Dead. Although, this game has been little bit scary and creepy so many arguments and rejections also arrived regarding its launch as well.

It will have drugs use, violence, fights and so many other actions that would be a huge contribution in spoiling the young generation for sure. However, the actual problems were just been focused in view of the language that has been used within the game so the language version has been changed in such way that the people of Australia would be unable to catch its meaning. So all the Australians just get ready because Walking Dead is just arriving to make you even extra scarier. BE AWARE………………