Here we will discuss the most important issue i-e unemployment problem in Pakistan. The problem of unemployment on a vast scale is considered to be major problem in the whole world. It is not confined to Pakistan or developing countries alone, but certainly it is more serious to developing and under developing countries. If we talk about Pakistan then it is considered to be largest country in the world in terms of population and manpower. But because of lack of proper opportunities for employment, the percent of employment is very lower. In Pakistan, unemployment causes so many problems such as frustration, crimes and many more other problems. The chronic problem of unemployment in Pakistan is widespread. In Pakistan, there is huge unemployment among educated, skilled and trained people. 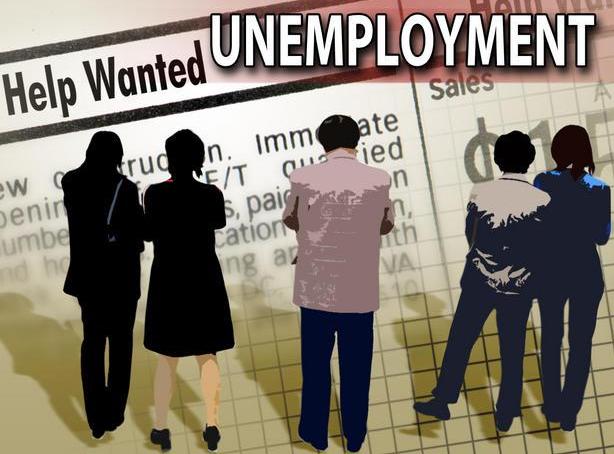 Now the question is that what are the main reasons for the unemployment problem in Pakistan? The main two reasons of unemployment in Pakistan are increasing population and defective education system. Because of huge population, Pakistan finds it difficult to make any significant success in the areas of employment, reduction of poverty as well as backwardness. In Pakistan, the condition of unemployment is very depressing. It is all because of our defective education system. In Pakistan, almost more than 80 percent of educational institutions are under the government. In schools, the curricular is outdated and sometimes even irrelevant. In the age of modern globalization, Pakistan needs fundamental structural changes in the entire education system.

We would like to mention that in Pakistan there is much pressure at the higher level of education because of lack of proper vocational training and different training facilities at lower levels. Because of this reason, students go for abroad for higher education. In other words, we can say that education for its own sake is not desirable. It should be for employment and earning. As such, higher education in many cases is simply a waste valuable resource which a developing country like Pakistan can hardly afford. In order to increase the percentage of employment in Pakistan it is important that government should improve the concept of elementary and secondary education.

On the whole after discussing the problem of unemployment in Pakistan it is easy to conclude that it is need of the great hour that Pakistani government should improve the percentage of employment in order to get progress and success. In the final conclusion, we can say that unemployment problem in Pakistan holds great importance and this problem should be eradicated.