Today very sad news was heard on all the news channels that was about the firing at the car of legendary Pakistani player Wasim Akram Car Firing at the place of Karsaz Road at Karachi.

Pakistani former captain and legendary cricket wasim akram being attacked in Karachi! Getting in interaction with the media he stated that he was moving to National stadium. Wasim akram further said that he was a official person who did the firing on him. He even note down the number of the vehicle as the firing of stopped and immediately reported to the nearby police station. 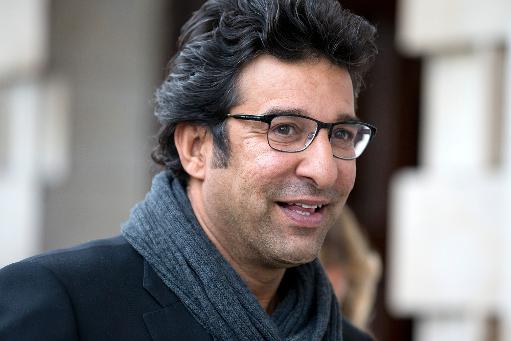 He even added that before this incident no such threats were given to him so he never demanded for any kind of security too. Wasim akram called himself to 15 and he complain on the subject of this incident. He stated in his statement that he was parking the car and suddenly from somewhere a car came and a person started firing on his car. However; he remained safe in the gun attack.

According to the police investigation the incident took place near Karsaz area of Karachi as near National Stadium. After the investigation he was later taken to a safe unidentified location. Police is coming ahead with some main investigations by investigating the area where the incident happened. Strange fact behind the incident was that no single person on that place witnessed the whole situation.

No such evidences are coming forward with the clue that whether it was an attack just to threat him or where it was actually a plan to murder him!