Al-Masih ad-Dajjal is kind of an evil figure. According to the sources, he will be appearing to pretend to be the Masiah in the future right before the Day of Resurrection.

Evidences From Hadith About Dajjal:

Muhammad had prophesied that this Dajjal would be the last of thirty Dajjal or you can say “deceivers’’. It is also reported to have said that Dajjal will be blind in the right eye. It is also narrated by ‘Abdullah bin ‘Umar that I saw a reddish-white man who had lank hair. Water was also dropping from his head. This man had a huge body. He had this red complexion and also curly hair. He was blind in one eye. It was also narrated by Ibn Umar that Allah has warn you against Dajjal, Noah had also warned his nation against Dajjal.

He said that he will be one-eyed, and remember that Allah is not one-eyed. It was also reported that Dajjal right eye will be punctured. Left eye will be raised to his forehead. He will be sparkling like a star. The word ‘Kafir’ will be inscribed in bold letters right on his head and only Kafir will be able to read that. Anas b. Malik had also reported that it was said by the Allah’s Messenger that prophet had always warned the Ummah about this one-eyed liar. 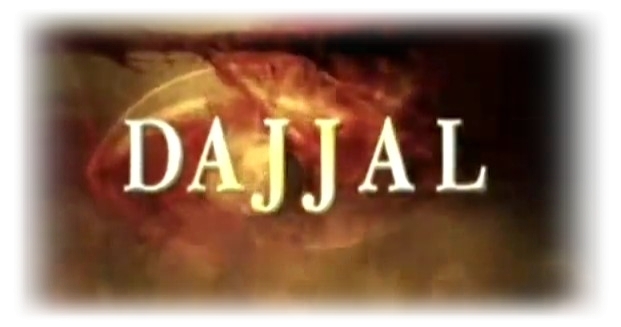 What Are The Beliefs Of Sunni School Of Thought About Dajjal?

It is the faith of the Sunni Muslims that Isa will descend on Mount Afeeq, two angels will be resting on his shoulders. It is also heard that his cheeks will be flat, hair straight. When he will be lowering his head then it will look as if water is flowing right from his hair. When he will be raising his head, it will look as if his hair is covered with silvery pearls. Then Isa will be preparing himself to do he will take up a sword and he will then set out in search of Dajjal. The believers of Dajjal will be distroyed. When Dajjal will be hunted by Isa then he will began to melt in water. All the followers of Dajjal will be perished, all the trees will speak out against Dajjal and his followers.

What Are The Beliefs Of Shia School Of Thought About Dajjal?

It is believed by the Shia Muslims that Dajjal will be killed and perished by Muhammad al-Mahdi.

What Are The Ahmadiyya Beliefs About Dajjal?

Ahmadis have given a name to Christianity and the west, this Masih ad-Dajjal! We have seen that Mirza Ghulam Ahmad has written about dajjal in most of his books. He stated that in the latter days, Christians will the cause of all mischief and dishonesty. They will also be enjoying that supremacy which no other powers seems to enjoy.They will be quite dominant in their policies. They are united as a class and this word is also indicated in the word Dajjal itself. We have viewed that the meaning of the word Dajjal is like a structure who has equal-sized bricks and they are of the same colour, and same quality and this is what this community is all about! Dajjal is a collectivity of people, they will be posing a massive kind of challenge to Islam; they have hinted towards the European nations. Ahmadis have this believe that the founder of their movement Mirza Ghulam Ahmad will come who will be fighting with this Dajjal community. 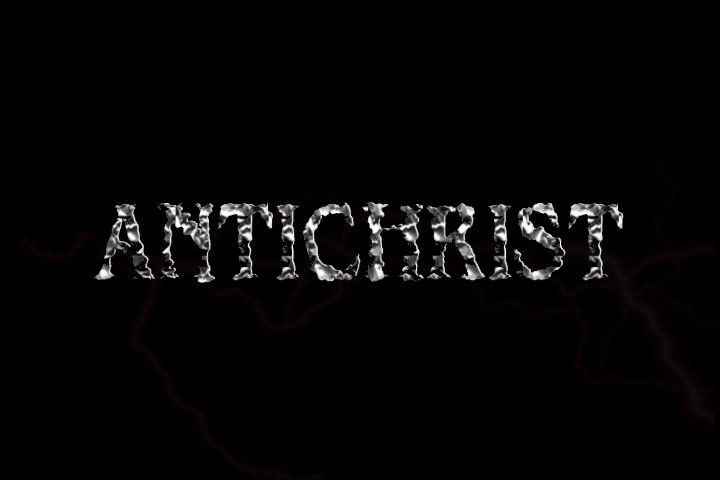 What Can Be The Signs Of Coming Of Dajjal?

Many signs of the appearance Dajjal have been mentioned in the Hadith. If you want t have protection from Dajjal then you should recite the first and last ten verses of Sura Al-Kahf, they will keep you away from the trials and also mischief of the Dajjal.

This is what religious community and the other schools of thought have told us about Dajjal. As soon as we get more accurate and reliable information about Dajjal, we will keep you posted.

The Signs Of Coming Of Dajjal in Urdu