Whenever the business thinks that the cost of their business is very high, they use the strategy called benchmarking, which means to set the standards. By this we compare the cost and quality with other competitors; by this activity we found an existing gap. With the help of comparison, we will be able to know that why the cost of medical treatment in U.S are so high as compared to other countries. 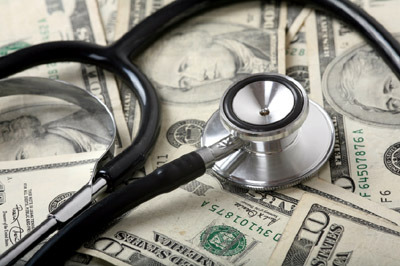 The higher level of per capita income in U.S is another reason why the cost of health on U.S is so high. The per capita income of U.S is higher than any other country in the entire world, and the incomes are linked with the expense of health.

Another reason for the high rates of health care in America is the high rates of drugs that are being used for the betterment of health. The reason behind that may be that, the American government has restricted the purchase of drugs in bulk that may increase the cost of the medicine.

The technology is progressing very rapidly these days, every day there is new technological instrument in the market, this practice of constantly change in technology has increased the cost of the health care in U.S.

Another reason for that may be the replacements of equipment’s of medical, as the medical equipment’s are used only once, and for the next patient, we require the new equipment’s, previous can’t be used.