All the cricket fans out there just get ready because ICC has all came up with the announcement about the ICC World Twenty 20 matches. It is to be stated up for the readers that this time Twenty20 International Cricket world cup will be taking place in India from March 11 to April 3, 2015.

At the same time it will be welcoming in their country the 50 over world cup in 2023. The next T20 world cup will take place in 2016. It will be added with the same format just like the previous cricket twenty world cup. The dates are not finalized yet. 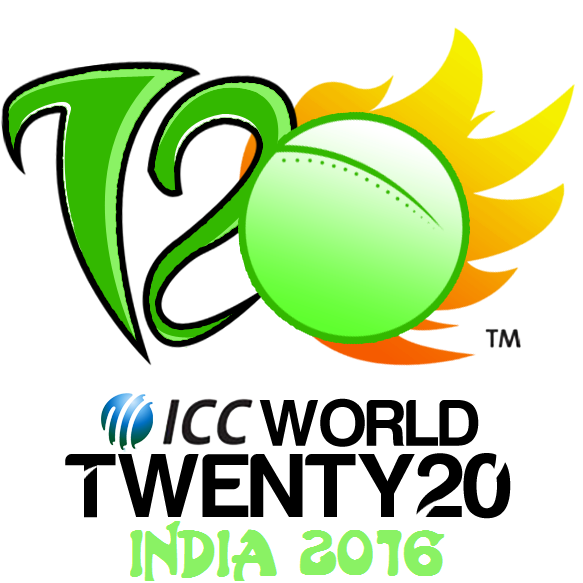 India has quite recently they hosted 2011 50-over world cup. In this Twenty World Cup 2015 16 teams will be playing. There will be a preliminary group stage of 6 qualified teams and 2 lowest test ranked teams that will be additional divided into two groups of 4 teams each. In Super 10 group stage 10 teams will be divided into 2 groups of 5 teams each with every team playing 4 matches.