In ceremony many fans walked the streets and sang to support their Brazil home town heeoes. Police in Sao Paulo used tear gas to break up the protest go some unhappy people protesting. 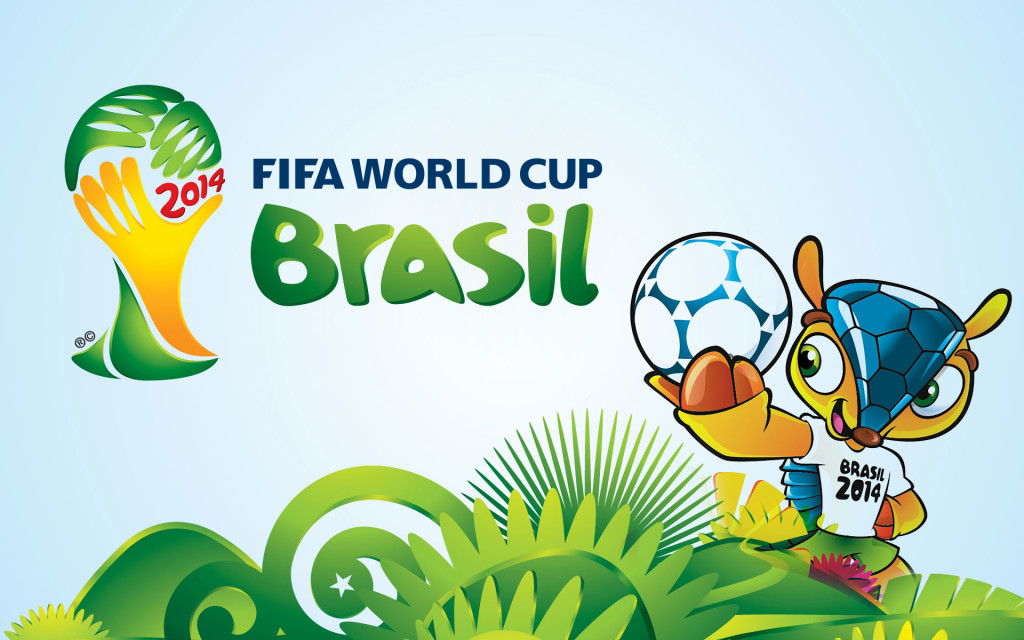 But all things went well in 65,000 seated Arena de Sao Paulo during the ceremony, although some complaints about sound qualoty were heard. Some Performers were dressed as trees, flowers and musical.

This long aheaded tournament will have 32 nations competing in 64 games.There will be 31 matches shown live on screens at your home seat.