Football world cup has been won by 8 countries and 3 of them fall in group D. the coach of Costa Rica says that the other 3 teams are no doubt very good teams but they don’t have to under estimate us. Costa Rica has their improved hopes of qualifying to the semifinals of this tournament.

Their coach says that the key to success of their team will be the pressure which the other teams will have to defeat us. Pinto says we are motivated to face the three of our opponents’ world champions and we will play the whole match without any fear. 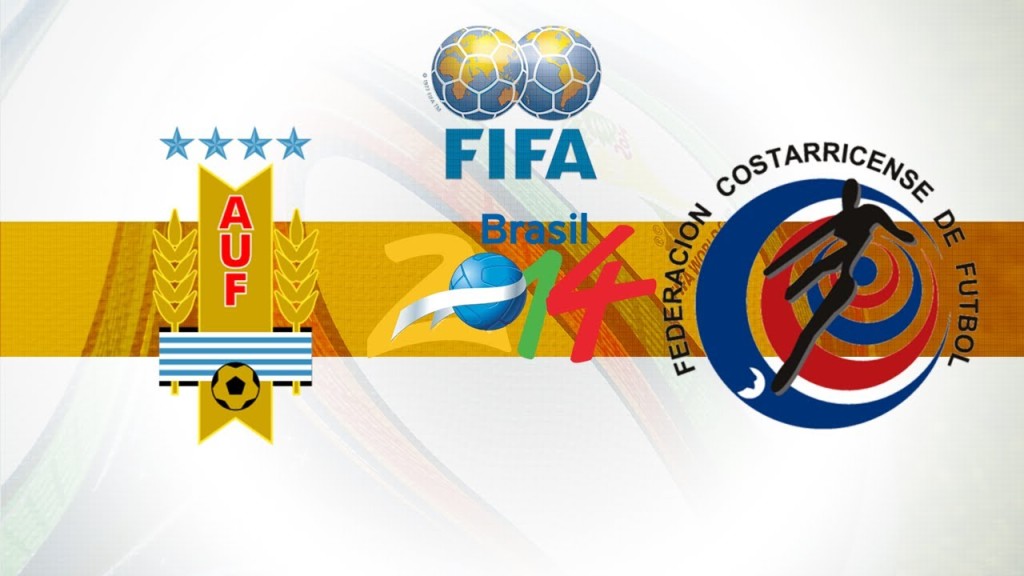 Uruguay have some old age players, it is true that the level of game decreases with age, but it is also the fact that the old age players can bring their experiences in the game to puzzle the players of opponent team. The fight between these teams will be an entertainment to watch.