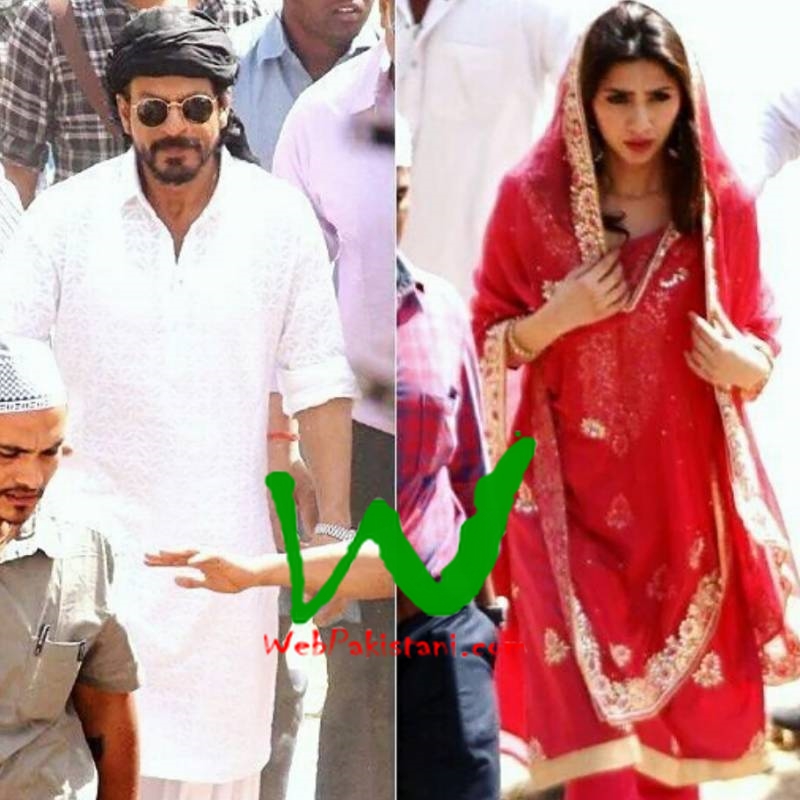 As the director of this movie Dholakia said that popularity of Mahira Khan is not a reason for us to select her to play the role of Hero in our movie. They further said that popularity of Mahira khan is just a bonus for us we have signed her in our movie because this movie is set a Muslim ghetto of Gujrat and this character needs a special look that we found in Mahira khan.

And it is also important to mention here that this not a very first movie that offered to Mahira khan from india. Mahira got offer from various Indian movies but she rejected all the previous offers.