Monica was in relation with former American president Bill Clinton in the past. At last she broke her silence in front of media by telling the truth about her relation with Bill Clinton. She was an intern in white house.

She said “at the age of 40, I don’t want to un secure the future of many Americans like me”.

In her statement she admitted that their relation was due to the consent of each other and no abuse was involved in their relation. In fact her boss took her advantage. 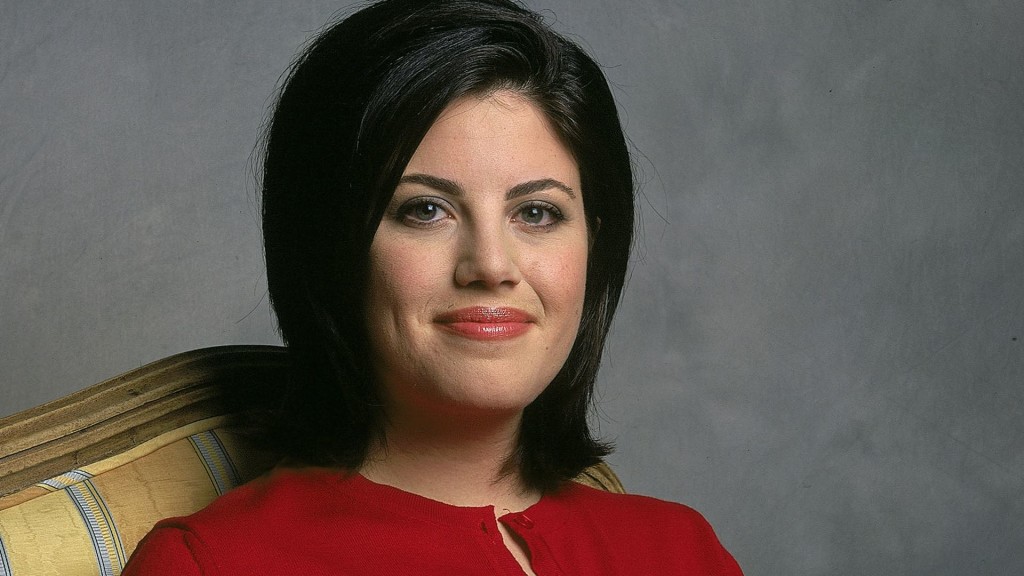 The position of abusing and humiliation came in their relation when she was asked to keep quiet to protect his political position.

Monica Lewinsky says that she was not ready to disclose all that on internet, but when she came to know about the incident that happened in 2010, in which the girl committed suicide because she was filmed while kissing another man. To avoid such situation with her she decided to tell her affair story to everyone.