Here we will discuss Najam Sethi Complete biography. Najam Sethi was born in 1948. He is the 16th current caretaker chief minister of Punjab. In this article, we will discuss the brief biography of Najam Sethi. Basically, he is the popular award winning journalist, editor and media personality in Pakistan. As we know that these days his popular politics show is broadcasting on the Geo television channel named as Aapis Ki Baat. 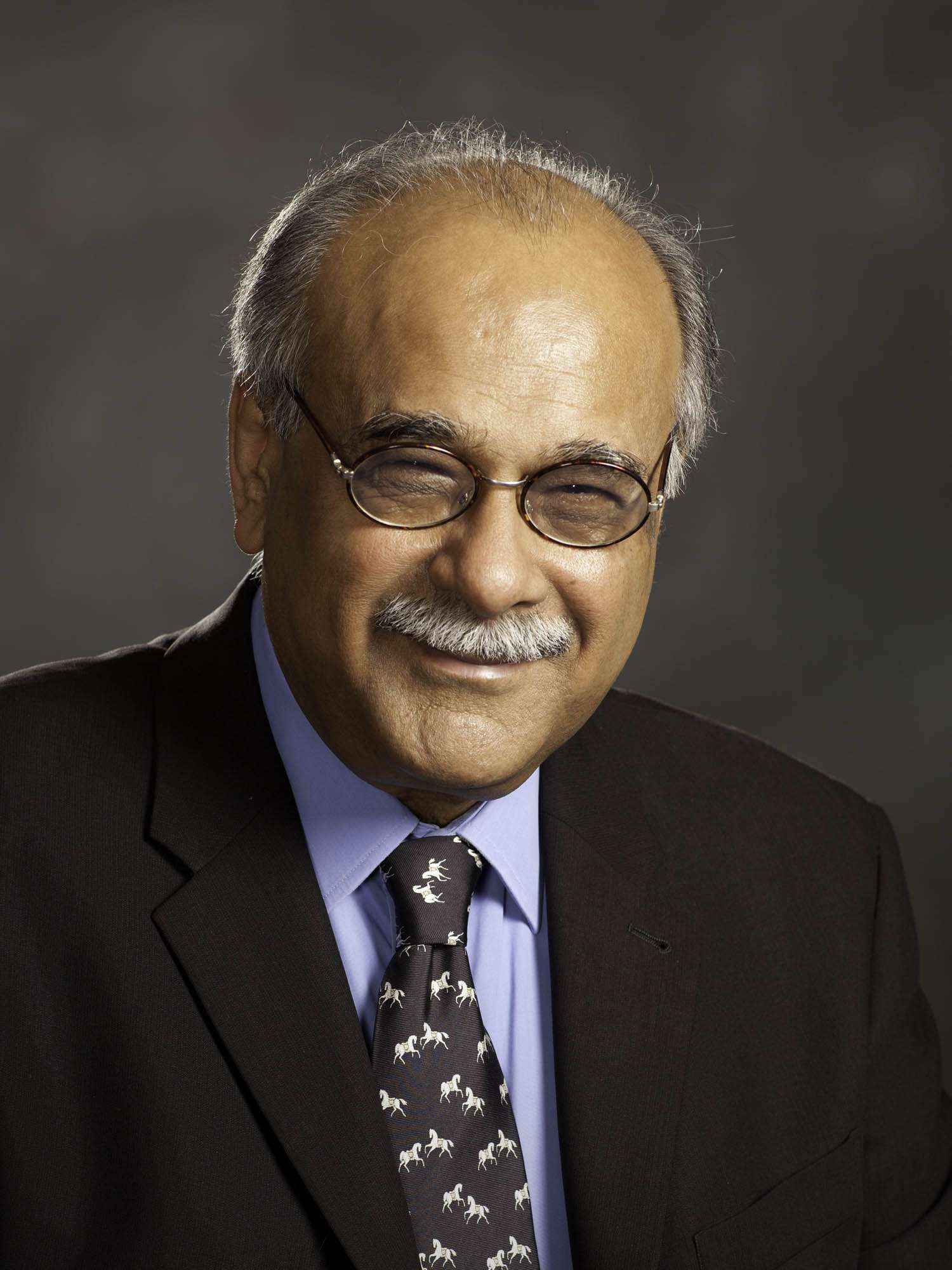 In 1999, Najam Sethi was arrested by Pakistani inter-services intelligence in order to conduct interview with British Broadcasting Corporation. In 1999, Najam Sethi won International Press Freedom award and in 2009 he also won another award named as World Association Of Newspaper Golden Pen of Freedom Award. Firstly, we would like to discuss the background of Najam Sethi. He completed his graduation education from Government College University in Lahore. Afterwards, he received the master degree in the economics field from the Cambridge University in the United Kingdom.

Now we would like to discuss his personal life. Najam Sethi is married to his fellow journalist named as Jugnu Mohsin. She was the publisher of Friday Times. This couple has two children named as Ali Sethi and Mira Sethi. Apart from the personal life, Najam Sethi won many awards and reputable recognition. In 1999, Najam Sethi won International Press Freedom Award of the United States based and this award recognizes journalist who show complete courage in defending the press freedom. After the period of 10 years, Najam Sethi was awarded in 2009 as Golden Pen of Freedom.

Furthermore, today Najam Sethi is the caretaker Chief Minsiter Punjab. We would like to mention that Najam Sethi was appointed as the caretaker of Punjab on 26th March 2013 for the Pakistan General Elections that are supposed to be held on 11th May 2013. We would like to mention that his name was presented by Pakistan Peoples Party and the opposition party i-e Pakistan Muslim League Nawaz agreed on this name. On the whole after explaining the brief biography of Najam Sethi it is easy to conclude that he is an intelligent and popular anchor and journalist.

As a caretaker Chief Minister of Punjab we hope that he will surely work for the betterment and progress of Punjab Province. We should say best of luck to Najam Sethi and we that he will definitely show his intelligence while taking important decisions and steps.