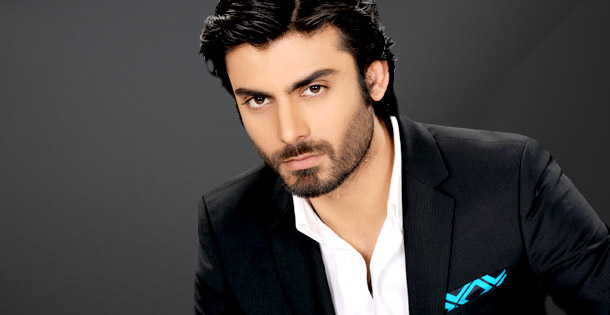 He was born into the Muslim family in Lahore. He completed his A-levels education from the Lahore Grammar School. At the age of 20 years, he learned how to play guitar and drums. In 12th November 2005, he married to Sadaf. Fawad Afzal Khan has son who was born in 2008. In 2000, Fawad Afzal Khan made his first television appearance in the drama serial named as Jutt and Bond. He made his first appearance on the big film screen in Khuda Ke Liye. This movie was considered to be the great milestone for Fawad Afzal Khan and his career. In 2008, he performed another travel and adventure drama serial named as Satrangi. Till now, he has been working in many commercial advertisements such as Pepsi, Mobilink etc.

Moreover, the list of Fawad Afzal Khan dramas are mentioned below:

On the whole after discussing the biography of Fawad Afzal Khan it is easy to conclude that he is the most talented and well known actor and singer. If we talk about his popularity then he is getting very popular among young girls. In the final conclusion, we can say that he is truly a talented and handsome actor.

Fawad Khan and Sonam Kapoor On The Set of Khoobsurat