Here we would like to discuss the Pakistani players in big bash league T20 2012 – 2013. The Big Bash League T202013 will be the second major season of Big Bash League. This premier league will be held in Australia. Teams will have the salary cap of almost $ 1 million and should sign up to the minimum of 18 players. 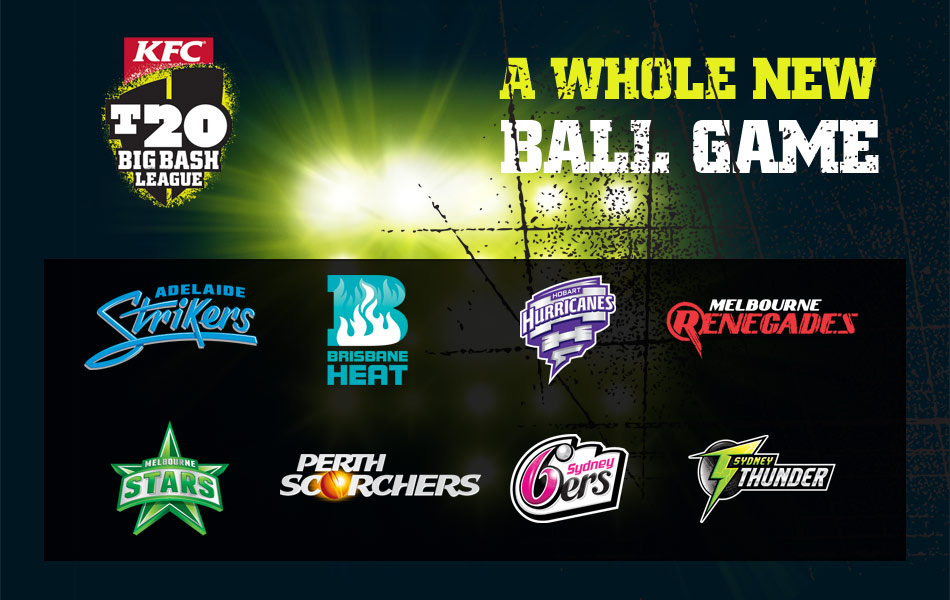 In this premier league, cricket Australia has decided that each player in this league has the chance to sign different multi-year deals.

Moreover, we would like to mention that on 19th November Shahid Afridi said that he will not going to be play Sydney Thunder. Furthermore, he said that he wanted to play in Pakistan domestic T20 tournaments Faysal Bank T20 cup instead of playing Big Bash League.

In additionally, on 20th November Sydney Sixers terminated the contract of Umar Akmal. Adelaide Strikers would not be able to call on Saeed Ajmal for the first game of this big bash league and then regain him for the last stages.