Samsung is just growing day by day in which they are bringing more innovation, creativity and advancement in their products, which is making Samsung as one of the leading brands in the world. Recently in Berlin and New York the Samsung has announced and unveiled three of their new products which includes Galaxy Not 3 which is an oversized 5.5 inch Smartphone, the tablet known as the Galaxy Note 10.1 and finally the best and the most attractive of the lot is the Galaxy Gear Smart watch which is the Samsung’s first ever foray into a wearable computing device. All the devices including the Galaxy smart watch will be available in almost 149 countries of the world from the 25th of September 2013 according to the officials of the Samsung International. 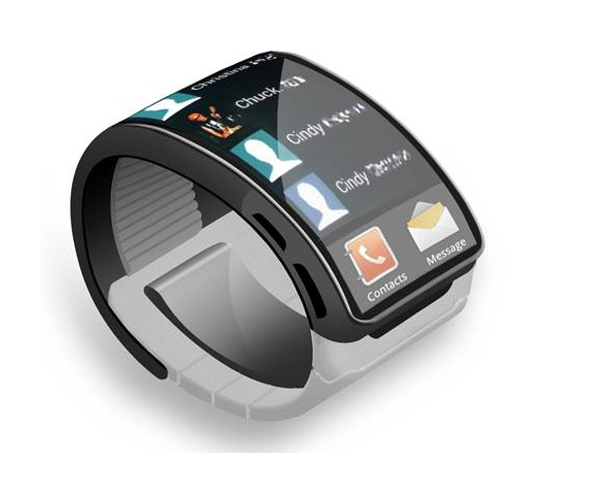 Let us have the over view of the new Galaxy Gear Smart watch, because a lot is being running in the markets and the followers of Samsung that what generally the smart watch will be and who compatible it will be? Here is the answer to this all important query. The Samsung Galaxy Gear Smart watch has a 1.63 inch super AMOLED screen which has the resolution display of 320 x 320, with the original official Samsung 315mAH battery fixed in it which will be enabling the processes and functions of the wearing device and also associated and processed by 800MHz Exynos processor.

The smart watch will comprise of a 1.9 mega pixel camera with the auto focus facility enabled in it. Galaxy Gear is also having a 4GB internal storage memory which will enable the transfers and the storage of data in this merely 2 inch device. The device also records the video up to 10 seconds in 720 Pixel and also has the built in speaker and microphone. The small device it also comes with over 70 apps including Run Keeper, Pocket, Ever note and Path as well as Gesture and touch control, Samsung S Voice and Bluetooth 4.0.

Another very attractive feature of the new Galaxy Gear Smart watch is that has so many charming and eye catching colors which can complement the dressing of individuals these bright colors include Oatmeal Beige, Wild Orange, Mocha Grey, Rose Gold, Jet Black and Lime Green. Now let us have a review on the price of this one of the most desirable product of Samsung. According to the Samsung officials the price of the new Samsung Galaxy Gear smart watch is £282 which means that it will be about 46,000 Rupees in Pakistan.