Sanam Chaudhary and Hassan Rizvi both are the well knwn name in Pakistan industry. Both celebrities have created a good name in the industry because of their quality work. Noor Hassan Rizvi is a Pkaistani Model, director and actor.

He become famous as he acted in Pakistan TV drama serials including Humsafar, Aseer Zaidi, Mahe Tamam, Maat, Shanakht, and ladies park and in many others. Before started his career in Pakistan dramas he was a model for the Pakistani designers and he also appeared and show his talent in many Advertisements. 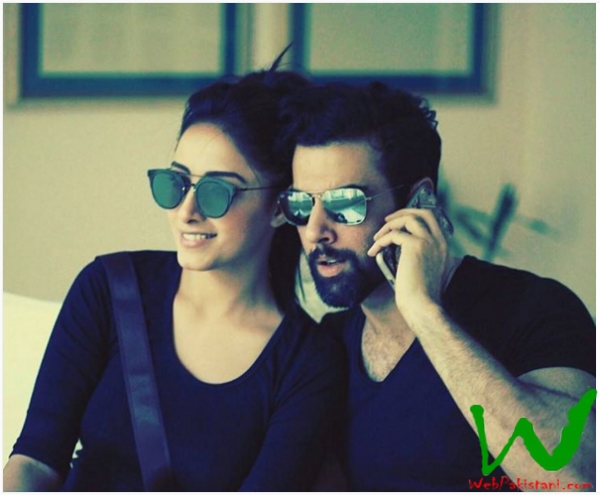 She appeared in Advertisement of native, local, worldwide manufacturers within the nation. And addition to his work he is a director. And on the other side Sanam Chaudhary is a beautiful and innocent actress of Pakistan industry. She is sister of Zaib Chaudhary. She also worked in Pakistani dramas and shows her talent and skill.

The dramas in which she works are Mein, Naqaab, Ishq hmari galiyoon main and in many other. Currently she work for the Hum Tv drama Mere Mehrban. She is one of the hardworking actress of Pakistan industry and she is one who continues to be fairly younger. Here are some of the exclusive pictures of Noor Hassan and Sanam Chaudhary.