Pakistan Cricket Board (PCB) chief executive Wasim Khan has said that the central contract of the cricketers will be announced today.

“We are announcing the contract soon to provide security to the players,” he said. Chief selector Misbah-ul-Haq prepared a list of 19 to 20 players, which will be approved by the PCB chairman.

Wasim Khan said that players playing in all three formats would be given preference in the contract and the next contract would also consist of three different categories.

Referring to the tour of England, the Chief Executive said that the health and safety of the players and officials is the top priority for the tour and the series will be discussed without compromising on health and safety.

Wasim Khan said that the situation in England is still very bad, detailed discussions will be held with the PCB on May 15, however, no decision regarding the visit to England will be taken in the teleconference. 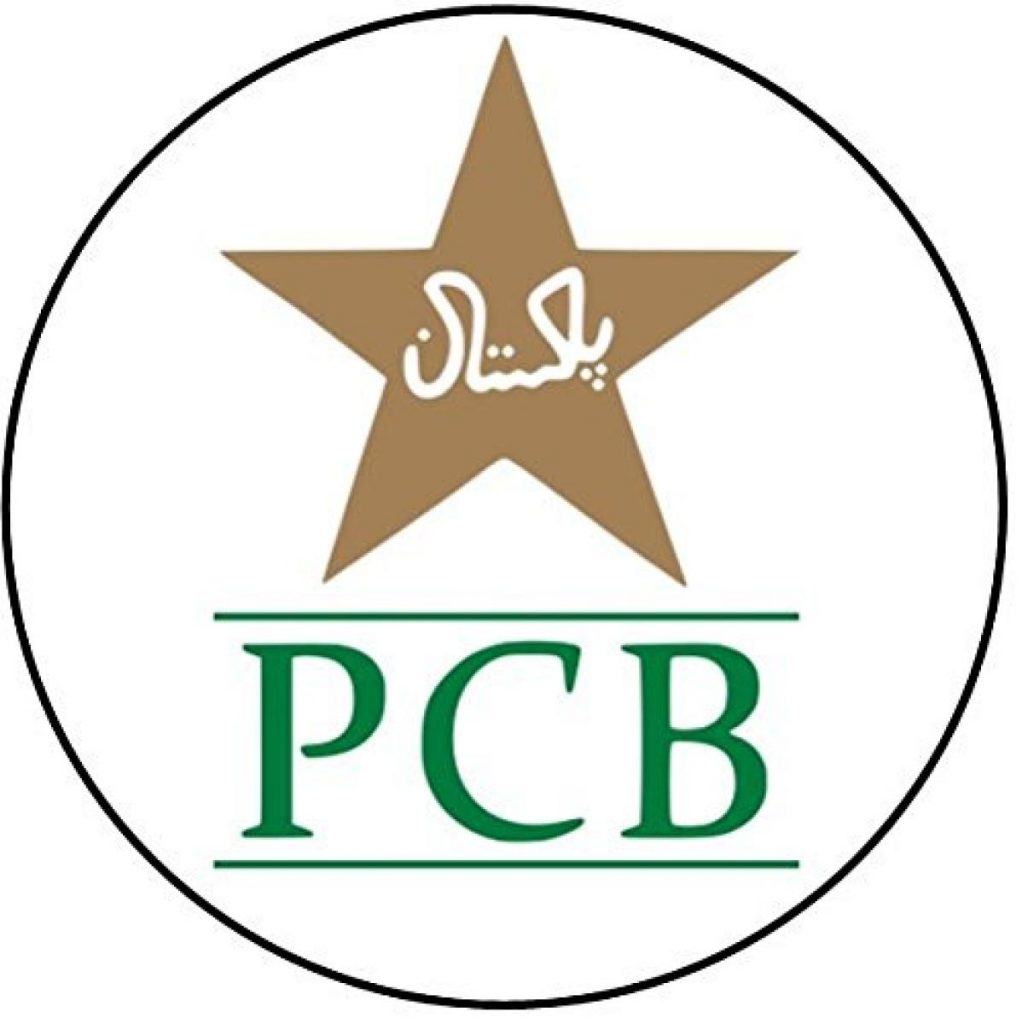 He said the situation would be reviewed in the next three to four weeks, adding that there was still talk of increasing the number of Test matches in the series, but that this was not the right time for a return tour of England.

The chief executive said that the position of the PCB is stable for the next financial year, after which there will be problems if cricket does not take place.

He said that the cricket committee would meet on Wednesday to discuss the revival of departmental cricket.

Wasim Khan said that the experience of online lectures given to former cricketers by the former cricketers has been tremendous and they will continue to do so. Besides, they have started formulating strategies for the domestic cricket season.

“We have budgeted for domestic cricket, we are working hard for sponsors, we can spend on domestic cricket for one more year, it will be difficult for next season,” said the PCB chief executive.

He acknowledged that the Corona virus was making it difficult for him to get sponsors, and that he was planning to postpone the season because of Corona.