Sufism is in actual a school for actualization of divine ethics. Sufism involves an inner beings not logic, witnessing and revelation not intellectual proof. Lots of work has been conducted on Sufism number of poetries, sufism quotes, discourse, Articles and songs are written by the Sufi personalities. Sufism islam is a symbolic expression of spirituality through words. Sufism expresses the spiritual love and unity of being. Sufism is not accessible in prose writing.

If we talk about the origin of this word sufi we have two origins of this word. Commonly the lexical root of the word is traced to ṣafā , and this is an Arabic word means “purity” The other origin of this word Sufi is wool which is also in Arabic and this meaning reffering to the simple cloaks that wore by the early Muslim ascetics. The simple mean of sufi is the one who wears wool on top of purity. If we consider the scholars then we realize that they believe that sufi or wool is probably the root word of sufi. 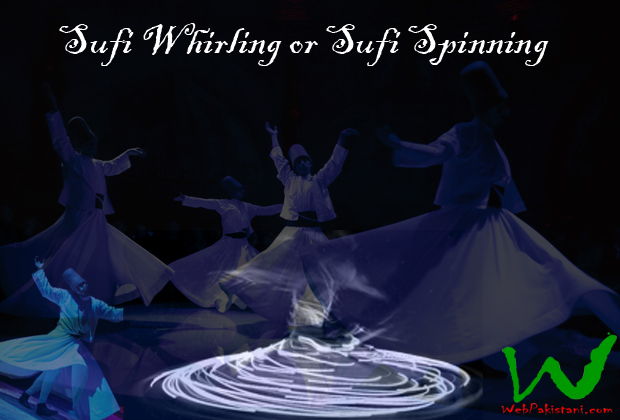 The well known and top sufi songs are: