Here we will discuss Sanam Baloch biography and pictures. Sanam Baloch was born on 14th July 1986 in Karachi. She completed her bachelors degree from Karachi University. 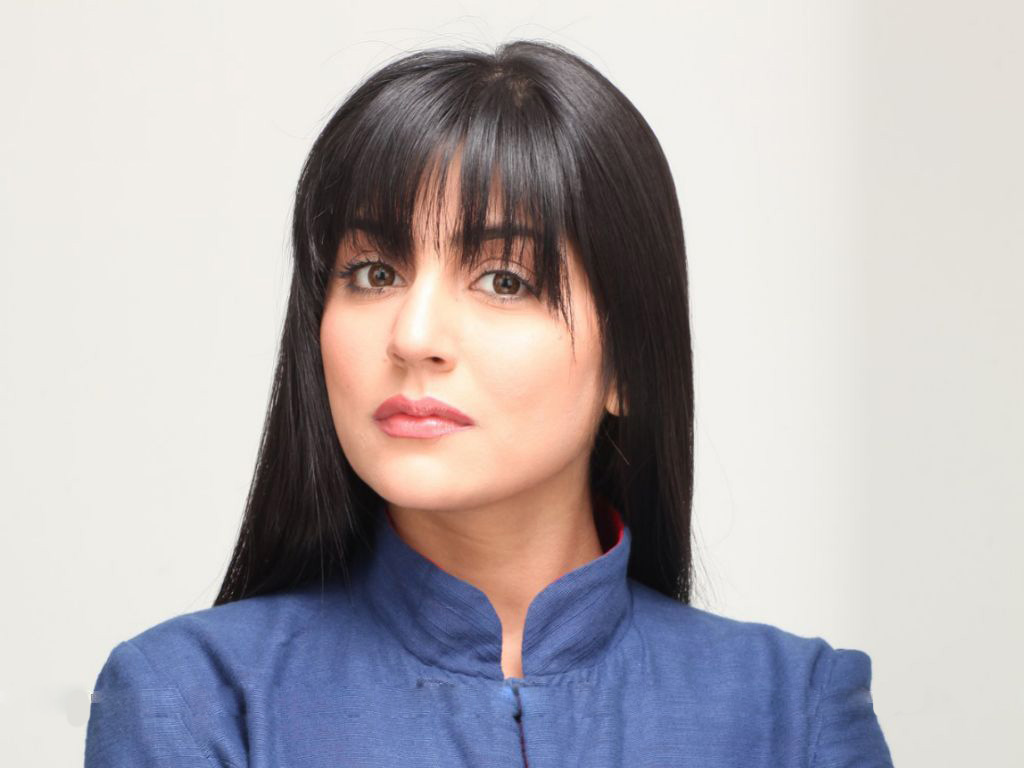 Moreover, for our readers we want to mention that Sanam Baloch and Fahad Mustafa had met with each other on the set of talk show in which she was hosting. At that time period, Fahad Mustafa was performing in the play Kalag and he needed a talented female actress.

Immediately, he suggested the name of Sanam Baloch. From the drama serial, her professional acting career got started. She didn’t expected that the drama serial got huge success. In her interview he said that

‘The play was aired at night, and in the morning I started getting calls from people congratulating me on my performance! In this day and age when there are so many channels this is truly remarkable.’

Moreover, Sanam Baloch worked in many drama serials. Furthermore, in 2009 she also hosted the morning show named as Morning with hum. Currently, she is hosting the morning program named as Subha Saverey Samaa Ke Saath on Samaa TV. Now we would like mention her important and popular drama serials which are mentioned below:

So these are considered to be the top and most popular drama serials of Sanam Baloch. These days, Sanam Baloch is not working in any drama serial because she always wants to do high quality and incredible work. We would like to mention that these days she is also doing her morning show on Samma TV. In the final conclusion, we can say that Sanam Baloch is the package of beauty with brain.