All the way in this article we will going to highlight down Pakistani Model and actress Humaima Malick biographya and pictures. We all know that Humaima Malick has beeen known as being one of the most famous and well known models and actresses inside the Pakistan media world. She started with her journey from the advertising model and then moved herself into the modelling career and afterwards she made her successful name in the television and film planet as well. 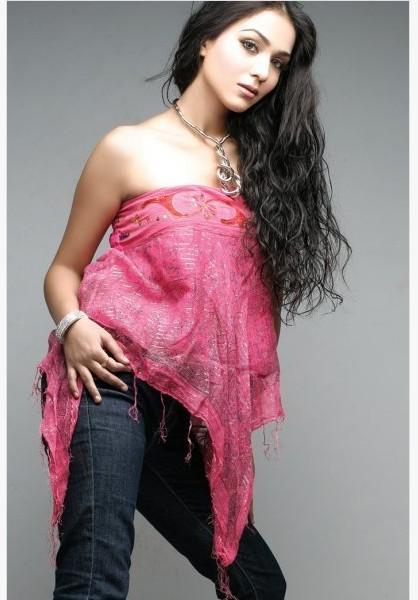 Humaima Malick was born on 18th November 1987.  She has been counted as being one of the well reputed actresses and models so far.

In the very beginning of her acting career she won the hearts of millions of people all the way through her roles in Ishq Junoon Deewangi, Tanveer Fatima (B.A), Talluq and Akbari Asghari.

In the year 2011 she entered inside the film acting with her debut film of Shoaib Mansoor’s Bol which was first highest-grossing Pakistani film of all time.

In the year 2013 she did a romantic film named as Ishq Khuda in favor of which she earned her unanimous critical appreciation.

She was born and brought up in Quetta. She finished with her early education from the Quetta and graduated from Government Girls College Quetta. She has three brothers and two sisters.

In the profession of modeling, Humaima Malick entered in this field at the age of 14 years and made herself as part of the Fair & Lovely Campaign. At the age of 14 she walked on the ramp show for the very first time for Deepak Perwani. She has worked with many designers and clothing brands as the show stoppper and launching their collections.

In the small screen of television she made her debut from the HUM TV serial named as Ishq Junoon Deewangi. Some of the well known serails of Humaima Malick are Barish Kay Ansoo on Geo TV, Tanveer Fatima (B.A), Tair-e-Lahoti, Aja Mai Tennu Pyar Kara, Talluq and Akbari Asghari.

In the film she did her debut with the Shoaib Mansoor Directorial film named as Bol opposite with Mahira Khan and Atif Aslam. She ha sso far been honored with many awards as well adding with Lux Style Awards, Pakistan Media Awards, London Asian Film Festival and South Asian Rising Star Film Awards and was nominated for Asia Pacific Screen Awards.

In the year 2012 she appeared in Shehzad Rafiques Ishq Khuda opposite Shaan Shahid, Zara Sheikh, Meera and Ahsan Khan.  Hence Humaima Malick is known as being one of the talented and rising stars of Pakistan media industry.