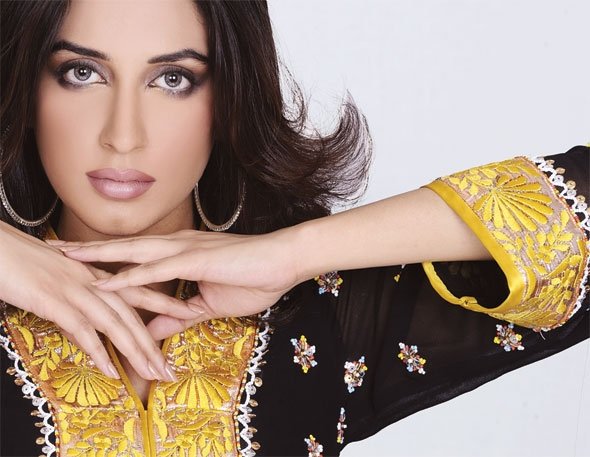 She was introduced by her class fellow who was working in the Pakistani television channel i-e A-Plus. If we talk about her educational background then Rahma Abid Ali was the student of BeaconHouse National University. She started professional acting career with the drama serial named as Nail Polish on A-Plus. In this drama serial, she worked with huge cast like Rahma mother of Humaira Ali. The drama serial premiered on 3rd March 2011 and these days it is currently airing on A-Plus.

If we talk about the biography of Rahma Abid Ali then we would like to mention that she is the youngest daughter of most talented and leading film and television actor named as Abid Ali and actress Humaira Ali. Her elder sisters are Iman Ali and Maryam Ali.

In this article, we are giving the pictures of Rahma Abid Ali. We would like to mention that these days she is working in many drama serials and other shows. On the whole after discussing the biography of Rahma Abid Ali and presenting its pictures it is easy to conclude that she is the talented actress with beauty and elegance.

We hope that she will surely get success like her elder sister named as Iman Ali. Pictures of Rahma Abid Ali are given below in which she looks beautiful, elegant and gorgeous.